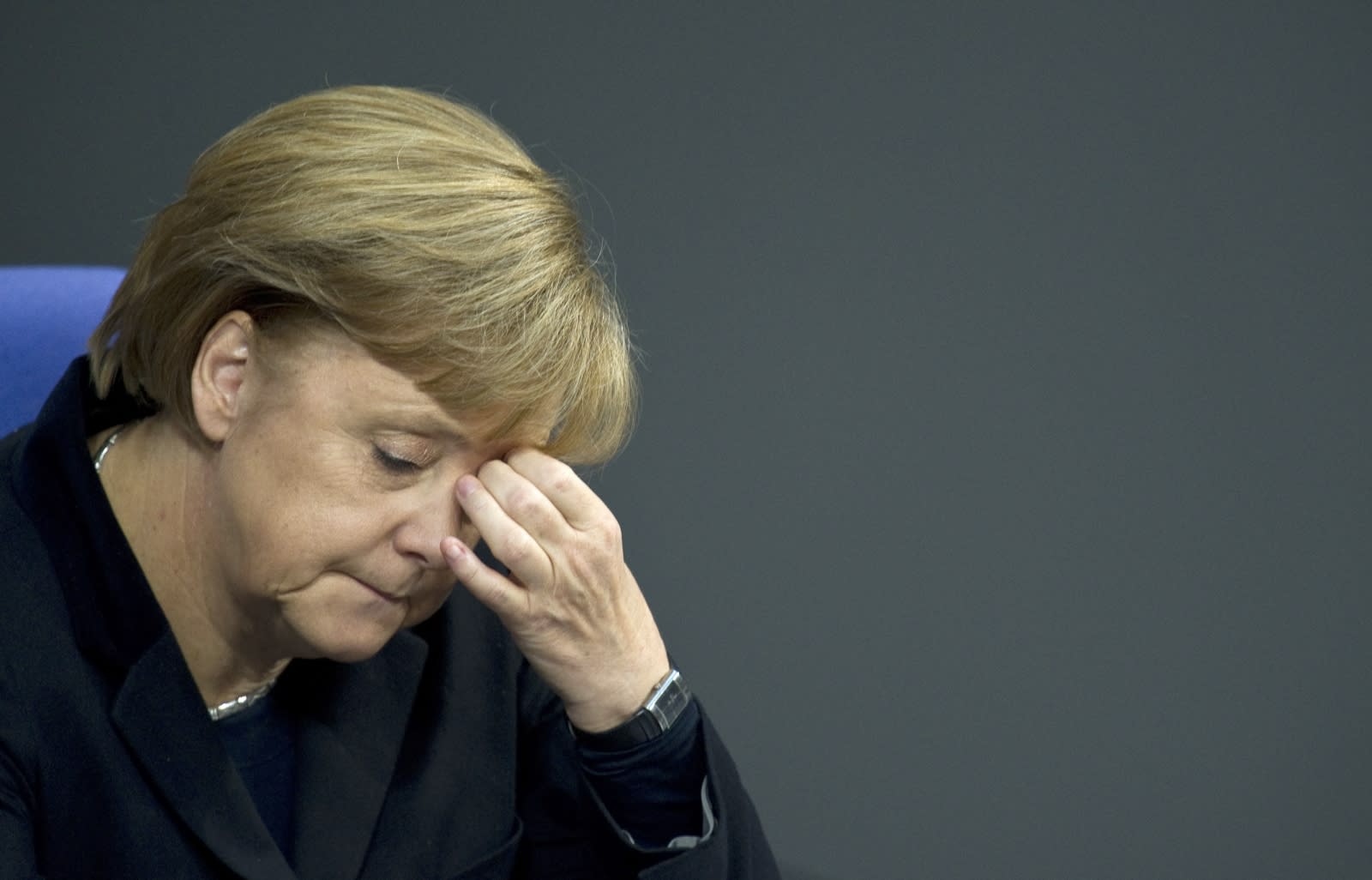 In a dramatic shift in policy, German Chancellor Angela Merkel has agreed that there was a need to drastically reduce the number of refugees allowed to resettle in the country. She however managed to fend off attempts to set a cap on the number of asylum seekers that the country will take in.

This comes ahead of her party, Christian Democratic Union, holding a two-day congress starting 14 December, where the issue of the resettlement of refugees in the country will be up for debate. “Of course we are going to have an intense debate about this,” Merkel said on public television ARD late 13 December.

“All of Germany is debating these issues. But for me it is very important to say that we are going to live up to our humanitarian responsibility, and our responsibility to Europe,” said Merkel.

Merkel also acknowledged for the first time that the migrant crisis facing Europe could overwhelm Germany if it went on much longer. “A continuation of the actual inflows would permanently overwhelm the state and society, also in a country like Germany,” she said.

“At the same time we took on board the concerns of the people, who are worried about the future, and this means we want to reduce, we want to drastically decrease the number of people coming to us,” she said.

The chancellor has come under strong criticism not only from home but also from her fellow European Union member states for opening German borders to refugees flowing into Europe in what has been described as the biggest influx of refugees since World War II. Her strong pro-refugee stance will see her facing critics at the CDU congress which opens on Monday in the south-western city of Karlsruhe.

The CDU party has been seeing weeks of infighting as party members voice discontent on Merkel’s decision to allow hundreds of thousands of refugees through its borders. Key state elections are due in Germany in three months.

Local media noted that Merkel has won the first round with the right-wing dissenters in the run-up to the congress by successfully shooting down a proposal to set a specific cap on the number of asylum seekers that Germany would resettle. She has described such a limit as both immoral and unconstitutional.

However, a policy statement on the refugee issue will still be put to vote after her keynote speech on Monday which observers have tagged as a “kind of referendum on her leadership.” The text in the policy statement seeks for a “tangible reduction of asylum seekers and refugees,” as Merkel’s repeated rallying call of “we can do it” in helping refugees seems to be wearing thin.

Local media noted that the political stakes for Merkel and the party could be high. Although Merkel’s position is not immediately under threat, three regional polls are scheduled in March. A decision will also have to be made on who will lead the CDU in the 2017 general elections. Merkel has led the party for the past 15 years and has been Germany’s chancellor for the past 15 years.

The CSU, the CDU’s Bavaria-based sister party, has been pushing for a motion to implement a cap on refugees allowed to resettle in the country. Those who had been pushing for a quota however seemed to have backed off, saying that they were satisfied with the compromise proposal as it was a clear indication that Germany’s capacity to receive refugees was indeed limited.

More than 1,000 delegates to the congress however are expected debate the refugee issue, with many still likely to still seek specific measures to lower the number of asylum seekers seeking refuge.