Many of the residents of Arara knew that fugitive terrorist Nashat Milhem was hiding in the Arab town in northern Israel, but were reluctant to hand him over to the authorities, locals said Saturday, a day after he was killed there in a shootout with security forces.

Milhem, whose family lives in the town, had been receiving food and other assistance from people in the area, the locals said. The terrorist had been on the run for exactly one week, after killing three people in a Tel Aviv shooting spree on January 1.

“He received full help, in particular from his close relatives,” local residents told Ynet. “He slept in a different location every day. They brought him food and took care of him.”

The claims contradict those of Milhem’s relatives, who said Friday that they had no idea he was hiding in a neighborhood near his home. 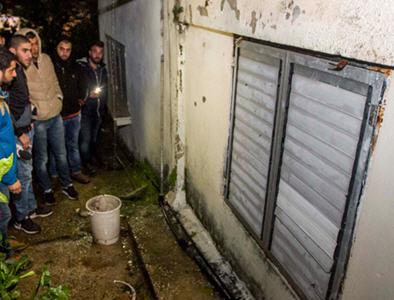 The security forces say that Milhem had been in Arara since fleeing Tel Aviv following the murders of Alon Bakal and Shimon Ruimi at a bar on Dizengoff Street, and the killing of taxi driver Amin Shaaban a short time later.

The authorities were finally alerted to Milhem’s whereabouts after he broke into the home of a relative on Thursday night. The relative informed the lawyer appointed to the terrorist’s father, Mohammed Milhem, after his arrest on suspicion of being an accessory to the murders and of obstructing the investigation.

Mohammed Milhem on Friday morning reportedly gave public defender Nechami Feinblatt his consent to alert the police and Shin Bet security service to the fact that his son was in Arara. 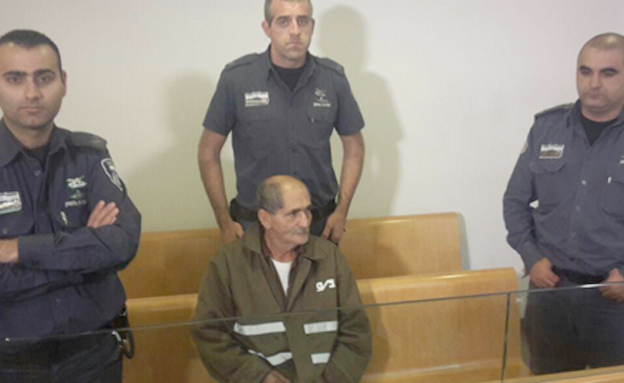 But, according to one of the residents of Arara, family members knew all along that Milhem had been hiding there.

“Nashat grew up in the A-Dahrat neighborhood, and had good relations with everyone who lives here. Many people knew he was here, but it was tough to blow the whistle and inform the police. Even his close family did not want to be responsible for his arrest, and preferred to look after him until the last minute.”

According to Ynet, police sources said that they knew his approximate location once he had fled Tel Aviv. 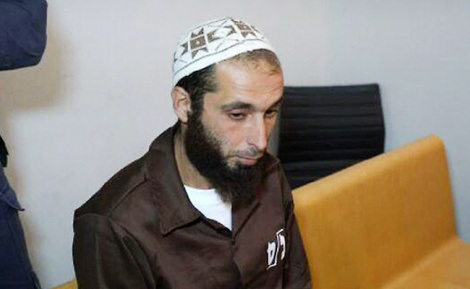 “It was obvious that he was in the [Wadi Ara] area, but we waited until we knew his exact location. According to our estimates, he arrived in Arara with the assistance of one of its residents.”

The family has set up a mourning tent for Milhem at their home, the Walla news website reported Saturday.

“It is true that this was a difficult incident and he is being treated as an arch-terrorist, but the family has lost a son. Every mother cries for her son, even if he turned out to be an unruly child who caused her sorrow. He is still their child,” said a relative.

Milhem will be buried in the cemetery of Wadi al Qasab mosque in Arara, alongside his cousin who was eliminated in 2006.