British and American spies collected live video from Israeli drones as part of a classified program code-named “Anarchist,” which operated from a mountaintop listening post on the Mediterranean island of Cyprus.Among the files provided by former National Security Agency contractor Edward Snowden are a series of “snapshots” from Israeli drone feeds, which offer a rare glimpse at the closely guarded secret of Israel’s drone fleet.The images presented here show several different types of unmanned planes.

On January 28, 2010, GCHQ analysts on Cyprus captured six minutes of video from what appears to be a Heron TP, a giant drone manufactured by the state-owned Israel Aerospace Industries (IAI). 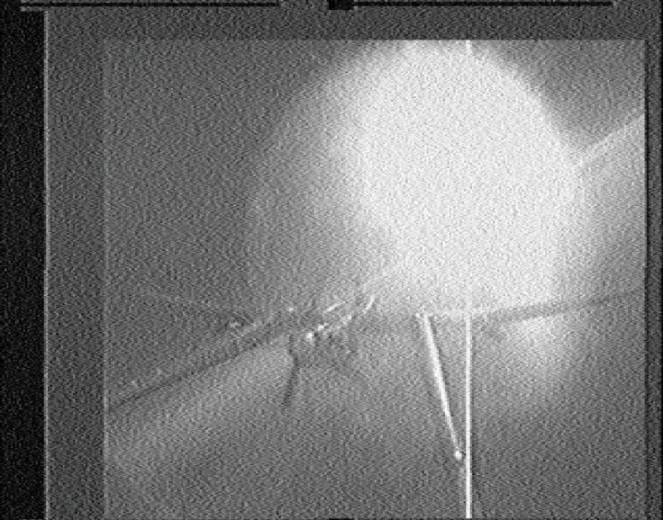 This is another image taken from a Heron TP, intercepted on February 9, 2010. The Heron TP or Eitan (meaning “strong” or “steadfast”) has an 85-foot wingspan, can carry a 1-ton load, and can stay aloft for up to 36 hours. It has been described in the press as “the drone that can reach Iran.”

This is an IAI Searcher MK III. The Searcher was developed in the 1980s, but is still used by the Israel Defense Forces and by a number of other countries. 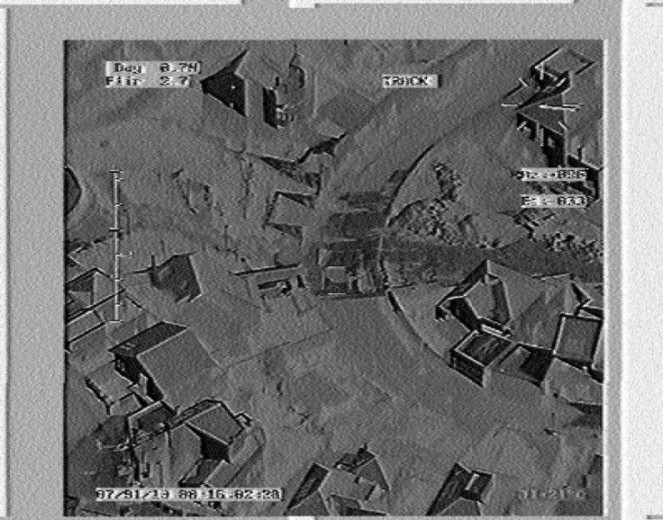 This image was intercepted early on the morning of January 7, 2010. Based on the display markings, like the dial in the upper right-hand corner, it appears to be from a drone made by the company Aeronautics.

This blurred image was recorded on August 25, 2009, the same day that news agencies reported that the IDF bombed a terror tunnel in Gaza.

This image comes from a PowerPoint presentation and shows a video still from an Iranian-made Ababil III drone flying out of western Syria. The signal was captured by Anarchist analysts and recorded on March 11, 2012. The image offers rare evidence of Iranian drones operated by Syrian President Bashar al-Assad’s military 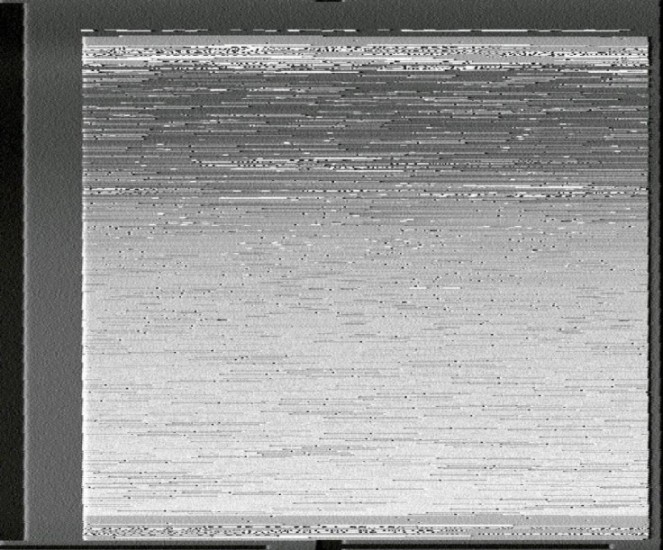 Two intercepts at different times on July 20, 2009, show how the quality of the images Anarchist grabbed could vary. Analysts would have to reprocess the feeds and clean up images to get an idea of what they were looking at.

A training manual for Anarchist explains how analysts decoded video feeds that were encrypted.

Anarchist also tracked the location of drones. This map shows movement data collected on June 24, 2009, from an Israeli drone of an unspecified type. Several locations are recorded, including one north of Shechem and others in Judea-Samaria.

Another snapshot shows what appears to be the landing gear of a drone.