Saudi Prince Alwaleed bin Talal, a senior member of the Saudi monarchy, says he’ll pledge his $32 billion to advance the islamization of America. This is a MOAB (mother of all bombs) in the information battle-space. Looks as if I will be keeping  busy for quite some time.

The Saudis have spent billions already. 80% of the mosques  build in America are Saudi funded. Islamic groups working to impose the sharia are largely funded by the Saudis.

We can look forward to 32 billion more of the “kingdom’s brand of Islam, while censoring criticism of Islam.”

And it’s not just the media that is on the receiving end of this blood money, but also Muslim Brotherhood fronts like CAIR, which spend millions whining about how lucrative the “islamophobia” business is. As if …

The Saudis have been wildly successful so far.

Wikileaks has begun releasing a trove of documents — half a million cables and other documents from the Saudi Foreign Ministry. Wikileaks declares, “Media is not ‘controlled by Jews’ but by Saudi Arabia: media loyalties purchased around the world.”Notice how this wikileaks release has garnered little press.The American media is already in the tank for Islam. 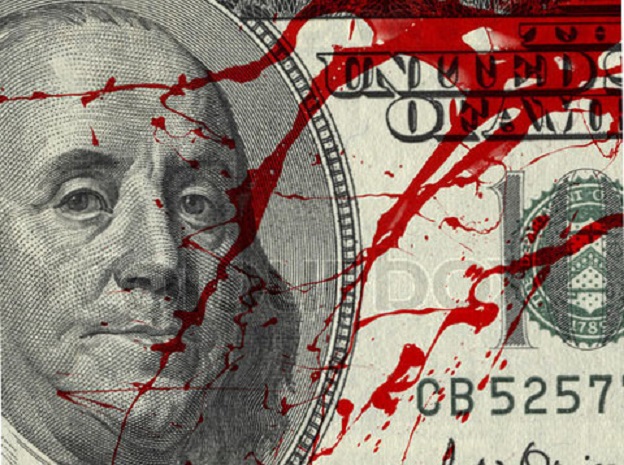