A Senate committee heard that only three – Atlanta, Miami and Orlando – require their employees to be security-checked before beginning their work day…leaving the other 297 airports vulnerable to a Brussels-airport style attack.

At Senate Commerce Committee session, lawmakers heard that only three airports in the United States require their employees to undergo a security check before they begin their work day. 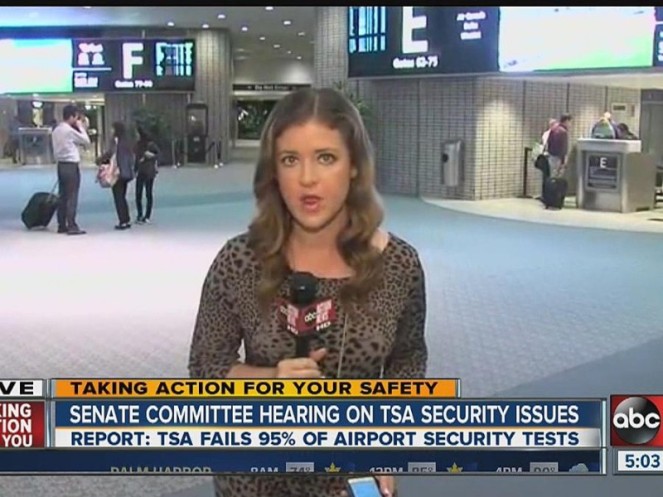 TSA (Transportation Security Administration) head Robert Neffenger answered that while the TSA has “increased the inspection of employees five-fold in the last five months,” more needs to be done. Neffenger said that all airports were asked to provide a report by the end of the month assessing their vulnerabilies.

A 2015 TSA committee concluded most airports could not afford daily employee screening. In addition, they said the full screening would not “appreciably increase the overall system-wide protection.”

“No single measure can provide broad-spectrum protection against risks or adversaries,” the committee concluded.  “Therefore, risk-based, multi-layered security offers the greatest ability to mitigate risks through the application of flexible and unpredictable measures to protect commercial aviation.”

The report argued daily screening “is incapable of determining a person’s motivations, attitudes and capabilities to cause harm, among other limitations.” 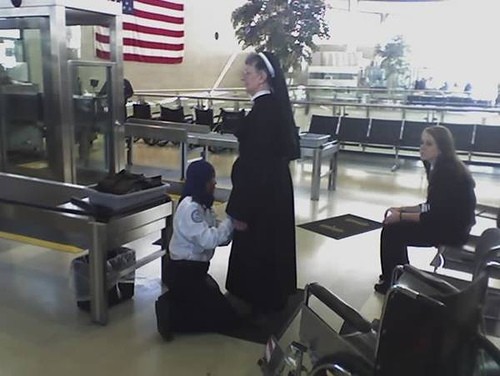 The Senate committee also heard from Homeland Security Secretary Jeh Johnson, who assured the Senators recent reports that 73 airport employees were suspected to have terrorist ties were misleading.

“It’s not necessarily that they’re suspected terrorists. It’s that they hadn’t been vetted through all available databases,” Johnson said. 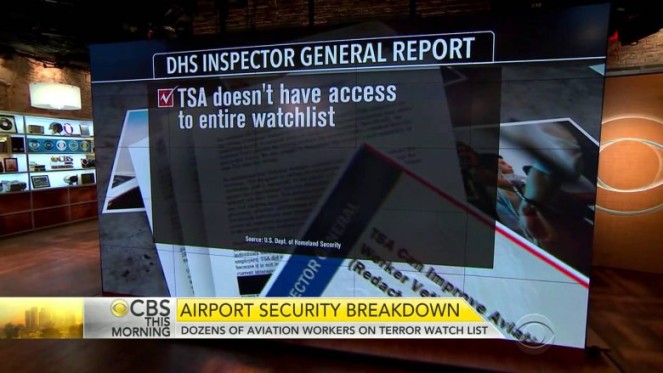 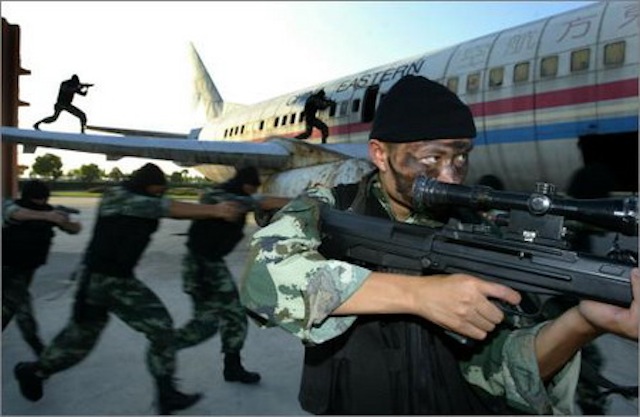