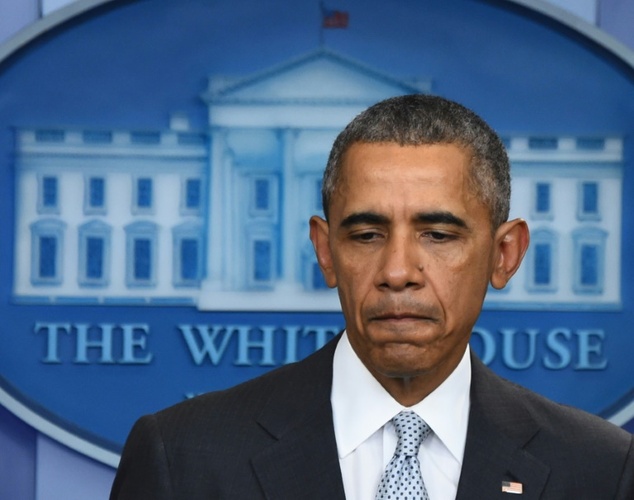 A new report from theInvestigative Project on Terrorism (IPT) blames the rapid expansion of Islamic terrorist groups across the Middle East and Africa for the booming death toll resulting from Islamic terror attacks around the world: a nearly 800% rise just since 2010.

TruthRevolt (h/t Mike F)  According to Fox News, terrorism expert Steven Emerson’s nonprofit Investigative Project on Terrorism (IPT) found that an average of nearly 30,000 people per year have been killed by terrorists since 2010, when terrorism’s death toll was 3,284. The study identifies two troubling trends: more attacks are happening, and they are deadlier than ever. 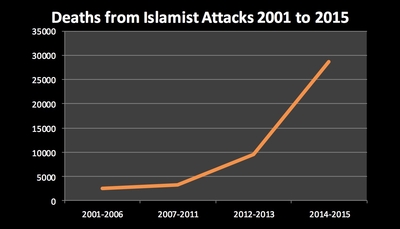 “Everyone has known that terrorist attacks have generally been increasing yearly since 9/11. But the magnitude of the increase of the attacks surprised us, especially in the past five years. Even if you look back at the annual reports issued by the most senior analysts in the top five intelligence and counter-terrorism agencies, there is not one report that predicted or forecasted that we would likely see such a massive escalation of attacks.” 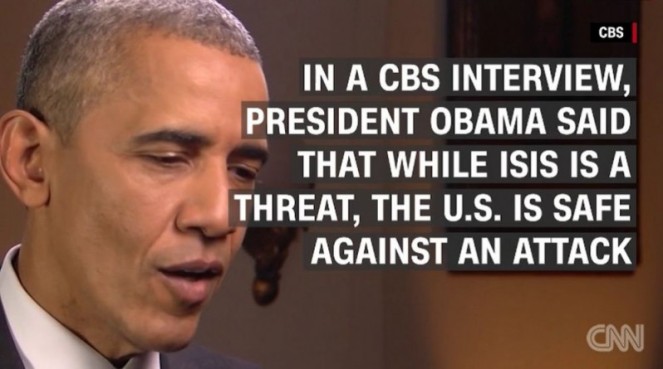 Said Obama a day before the San Bernardino terror attack.

The study credits the rise in part to the fact that Islamist terror groups like Boko Haram in Nigeria, Al Shabaab in Somalia, a resurgent Taliban, Palestinian terrorists, and President Obama’s JB team ISIS are operating in more countries than ever, especially in the Middle East and Africa.

Despite the skyrocketing carnage, Obama remains unwilling to even say the words “radical Islamic terrorism.” Some say the Democrat’s inexplicable weakness in foreign affairs is not helpful in the war against global jihadists who are carrying out caliphates, terrorizing cities, and mutilating women, children, and men at an increasingly alarming pace. 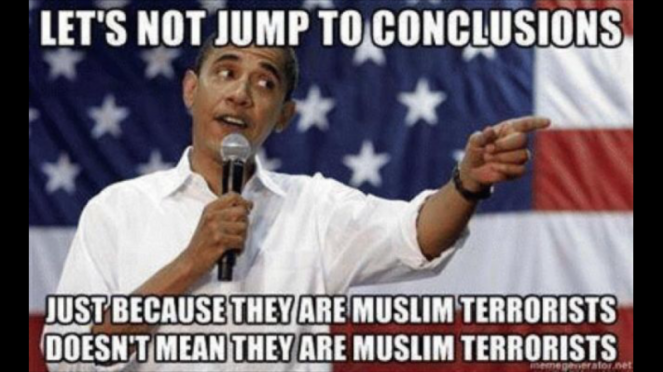 While French President Francois Hollande met with Obama recently at the White House, he made a public speech during which he said, “Islamic terrorism” is at the “roots of terrorism.” Incredibly, when that speech reappeared on a WhiteHouse.gov recording, the words “Islamic terrorism” were deleted from the audio of Hollande’s translator. No other remarks from Mr. Hollande’s translated speech were altered in the administration’s edited version. 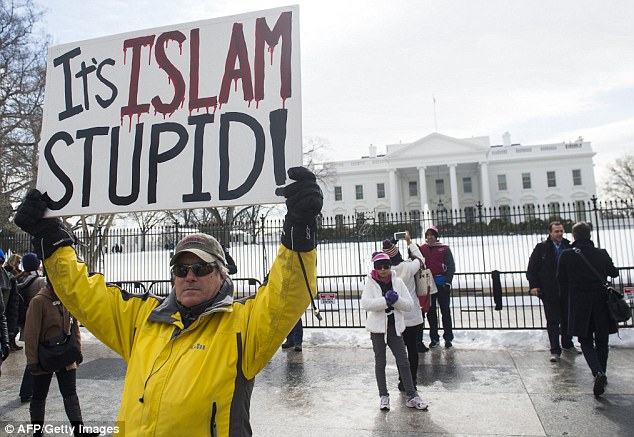 Throughout this administration, critics and opponents have questioned Mr. Obama’s steadfast refusal to say the words “radical Islamic terrorism,” even as thousands of people in the US, Europe, Middle East, and elsewhere fall victim to Islamic terrorism each year. 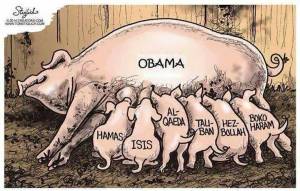 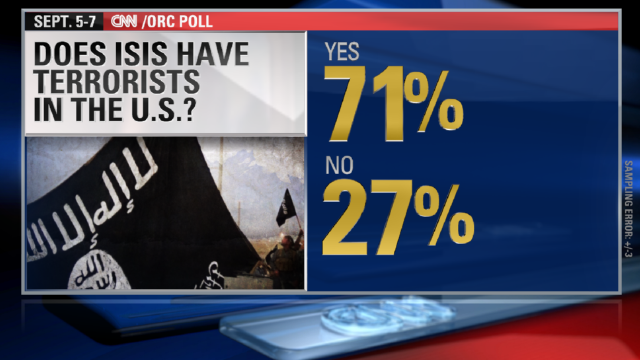 [The numbers] are striking when you take into account where the numbers were at the beginning period,” said Pete Hoekstra, who chaired the House Intelligence Committee when he represented Michigan in the U.S. Congress. “I don’t think people have grasped how significant these [death toll] numbers are.” 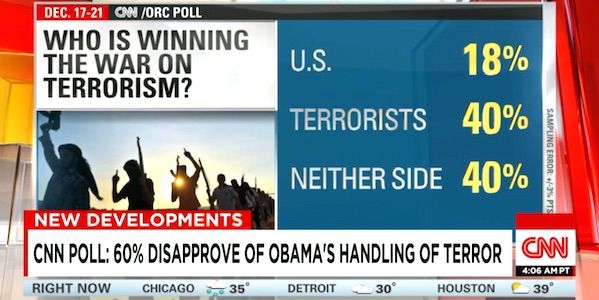 The study credits the rise in part to the fact that Islamist terror groups like Boko Haram in Nigeria, Al Shabaab in Somalia, a resurgent Taliban, Palestinian terrorists, and President Obama’s JB team ISIS are operating in more countries than ever, especially in the Middle East and Africa. 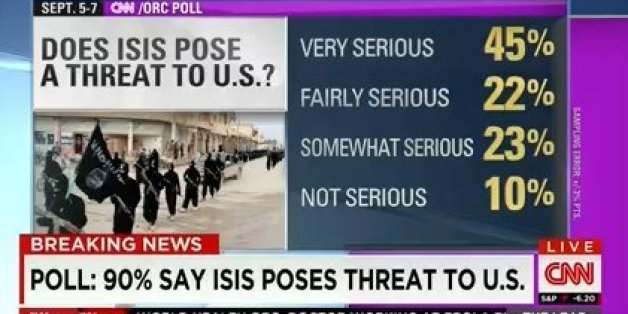 Democrat candidate and former secretary of state Hillary Clinton oversaw much of the violent mayhem of Arab Spring during her tenure. Mrs. Clinton has also been called out for refusing to say the words “radical Islamic terrorism.”

Terror Attacks and Deaths Due to Terrorism Since 2001 | Graphiq 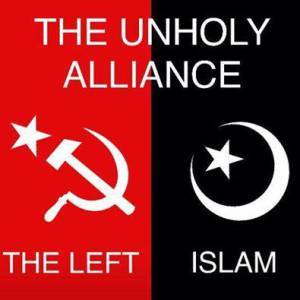